What does a motor grader do? Earth-moving machinery that uses a scraper to level the ground. The scraper is installed between the front and rear axles of the machine and can be lifted, tilted, rotated, and extended. The action is flexible and accurate, the operation is convenient, and the leveling site has high precision. It is suitable for constructing roadbeds and pavements, building side slopes, excavating side ditches, mixing pavement mixtures, sweeping snow, pushing bulk materials, and carrying out dirt roads and ditch. Maintenance of gravel roads.

The scope of application of the motor grader

Motor graders are the main machinery used for shaping and leveling operations in earthworks and are widely used in large-area ground leveling operations such as highways and airports. The reason why the grader has a wide range of auxiliary work capabilities is that its moldboard can complete 6 degrees of movement in space. They can be carried out individually or in combination. The grader can provide sufficient strength and stability for the roadbed in the construction of the roadbed. Its main methods in subgrade construction are leveling, slope brushing, and embankment filling. A grader is a high-speed, high-efficiency, high-precision, and multi-purpose earthmoving machine. It can complete large-scale ground leveling and ditching, scraping, bulldozing, snow removal, loosening, compaction, cloth, mixing, auxiliary equipment, and wasteland reclamation for large areas such as highway important content fields and farmland. It is important equipment in the construction of national defense engineering, mine construction, road construction, water conservancy construction, and farmland improvement. The roadbed is the foundation of the road surface and an important part of highway engineering. The roadbed bears the traffic load from the road surface and is the supporting structure of the road surface. It must have sufficient strength, stability, and durability. Depending on the terrain, highway subgrades generally take the form of embankments and cuttings.

The history and development of motor graders

The original grader can be traced back to America at the end of the 19th century. Since the 1920s, in nearly 80 years of development, motor graders have experienced low speed to high speed, small to large, mechanical manipulation to hydraulic manipulation, mechanical shifting to power shifting, mechanical steering to hydraulic power steering, and then to Full hydraulic steering and the evolution of the whole frame to the shovel frame. The reliability, durability, safety, and comfort of the whole machine have been greatly improved. With the development of technology, the development, and application of machinery manufacturing and hydraulic technology. With their combined application in construction machinery products, high-tech represented by modern microelectronics technology is more and more commonly used to transform the traditional structure of construction machinery products. The transplantation and application of mature technology have greatly promoted the further improvement of the comprehensive technical level of motor graders. Motor graders have developed to the level of self-leveling. Automation has become the development trend of motor graders. Therefore, motor graders have also been widely used. In particular, the M-series motor graders launched by Caterpillar have revolutionary integrated the machine’s control system on an operating handle similar to an aircraft joystick, allowing operators to complete construction tasks more intelligently.

Structural features of the motor grader

The development and expansion of grader products must not only meet the work adaptability of different working conditions but also maintain the maximum versatility (or interchangeability) of parts and components with the basic type, which brings great benefits to the use and maintenance of the majority of users. Great convenience. The crawler motor grader is mainly composed of an engine, transmission system, working device, electrical part, cab, and hood. Among them, the mechanical and hydraulic transmission system also includes hydraulic torque converter, coupling assembly, planetary gear power shift transmission, central transmission, steering clutch and steering brake, and final drive and travel system. The power take-off mechanism drives the working pump in the hydraulic system of the working device, the speed change pump of the variable torque variable hydraulic system, and the steering pump of the steering brake hydraulic system using gear transmission and spline connection; the sprocket represents the final drive mechanism of the second spur gear transmission (Including left and right final drive assemblies); Track shoes include the crawler assembly, trolley frame and suspension assembly including the traveling system.

There are 5 clutches. The cylinder blocks of the 1st to 4th clutches are all bolted to the end cover, and they do not move. When the oil between the cylinder block and the piston is filled with pressure oil, the pressure oil builds up oil pressure and pushes the piston to compress the friction plate under the seal of the oil exceeding the plan, so that the ring gear can be fixed. The structure of the No. 5 rotary locking clutch is rather special. It does not have a planetary mechanism, and it rotates as a whole when it works. When supplying oil to the rotary cylinder, the oil must be supplied to the central shaft first. When working, the pressure oil enters the rotary oil cylinder through the oil passage in the fixed casing 19 of the fifth clutch and pushes the piston to work. To prevent leakage, seal with a rotating sealing ring. After the work is completed, due to the continuous rotation of the rotary oil cylinder, the centrifugal force is thrown outward and cannot be discharged through the oil supply passage, which will increase the wear of the friction plate. To solve this problem, discharge in the rotating oil passage will increase the wear of the friction plate. To solve this problem, a steel ball check valve is added to the rotating oil cylinder body. Under the action of the pressure oil, it seals the oil hole to build up oil pressure. When the oil supply stops, it will throw away and open the oil return hole to return Oil. 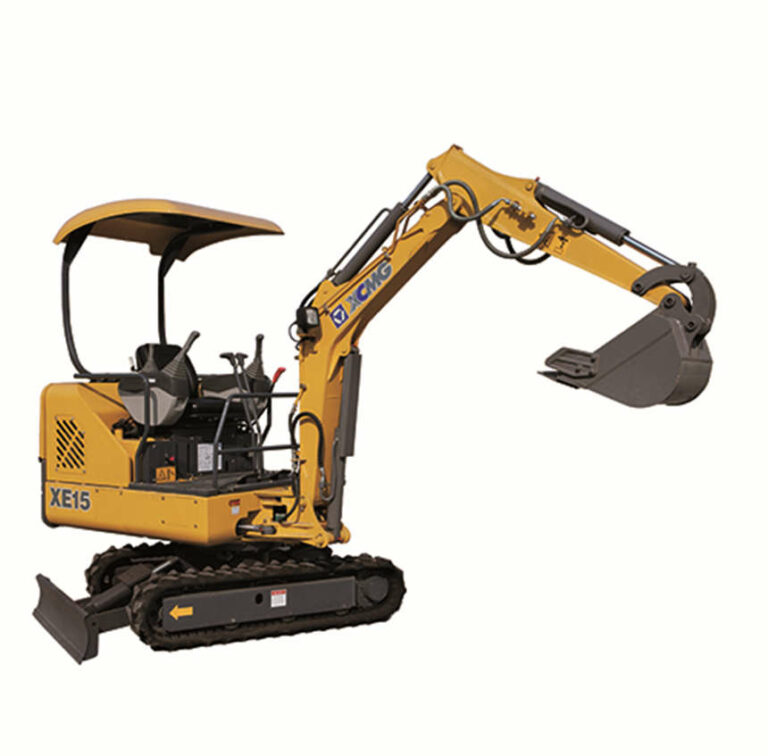 Due to the advantages of small size and low initial investment cost, mini excavators are widely used in urban building decoration, agricultural gardens, etc., and are the panacea for small engineering operations. Today, let’s take a look at what other fields mini excavators can be used in. Municipal engineering field In municipal construction, excavation of… 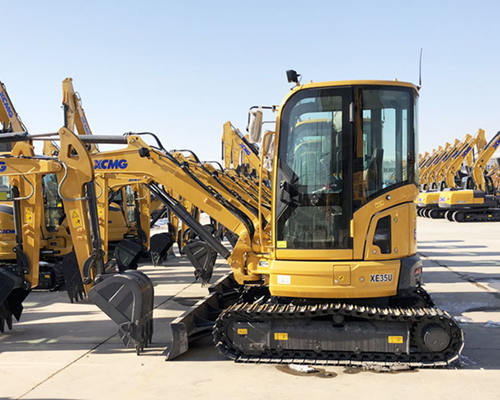 There are many tips for purchasing excavators, and price is often the first factor we consider, so how to choose a mini excavator? 1. Quality stability The model of the excavator is related to the weight. For example, the weight of a 30 excavator is 3 tons, but the national regulations allow 10% of the… 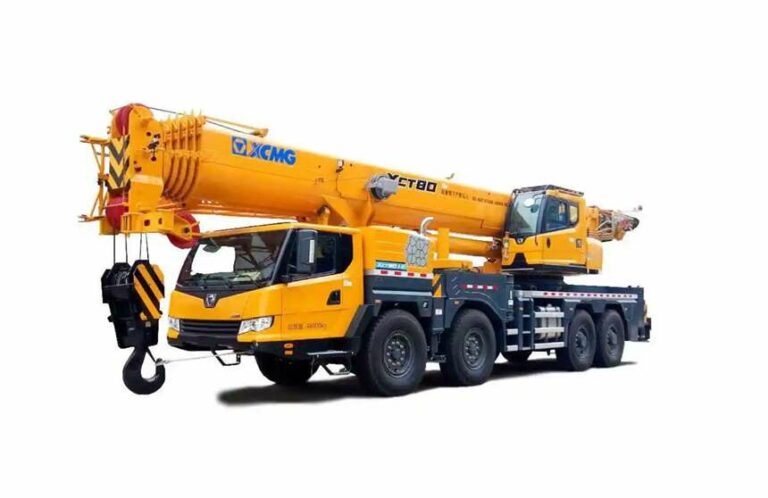 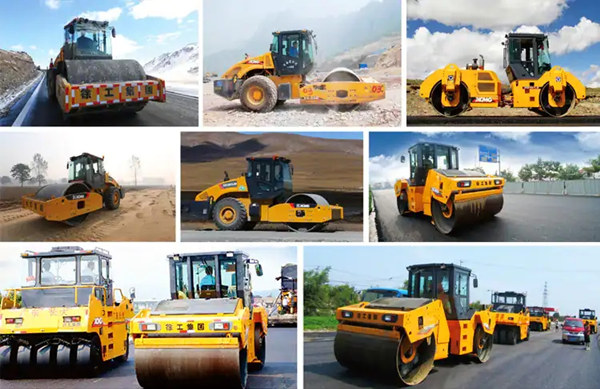 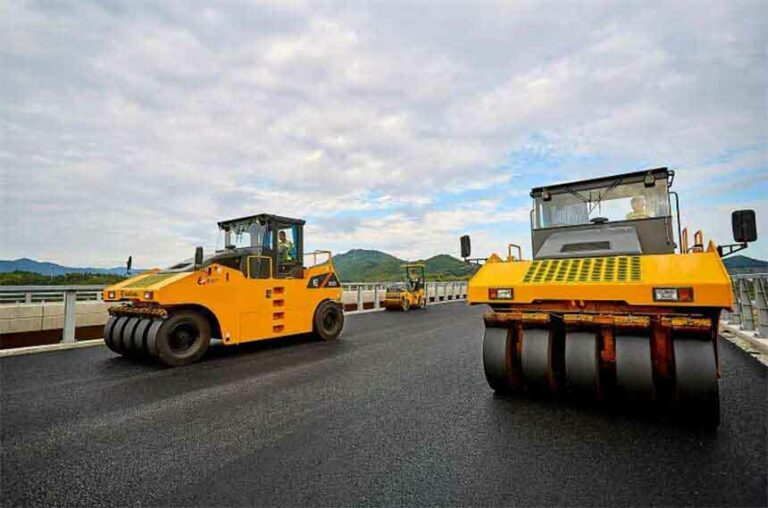 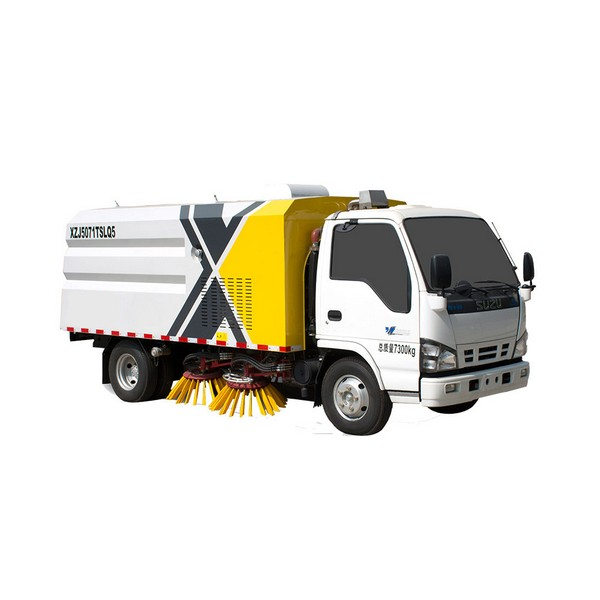