How to maintain the motor grader, you need to pay attention to the following aspects:

The performance requirements of the grader on the hydraulic oil

Viscosity is the amount of frictional resistance between molecules when the oil flows. When the viscosity is too large, the resistance of the oil flow is large, the energy loss is large, and the system efficiency is reduced. In addition, the no-load loss of the main engine increases, the temperature rises rapidly and the working temperature is high, and the phenomenon of “cavity” is easy to appears at the oil suction end of the main pump. If the viscosity is too small, the good lubrication conditions of the hydraulic components cannot be guaranteed, the wear of the components will be aggravated, the leakage will increase, and the efficiency of the hydraulic system will also be reduced.

The purpose is to reduce mechanical friction and ensure sufficient oil film strength under different pressure, speed, and temperature conditions.

High chemical reaction stability, not easy to oxidize and deteriorate

The practice has proved that for every 10 ℃ increase in oil temperature, the chemical reaction rate is about doubled. Hydraulic oil with good oxidation resistance and stability is not easy to oxidize and deteriorate after long-term use, which can ensure the normal circulation of hydraulic oil.

The quality should be pure, and the content of mechanical impurities, moisture and dust should be minimized

The influence on the seal is small

Good demulsibility and not easy to cause foam.

Hydraulic oil covers the surface of the parts to prevent them from being oxidized and rusted.

To improve the viscosity index of the oil, high molecular polymers such as polymethacrylate and polyisobutylene are often added to the oil. The molecular chains of these substances are long, and the oil will be greatly sheared when it flows through the slits of the hydraulic components. The effect will often cause molecular chain scission, and the viscosity-temperature characteristics of the oil will decrease.

The ignition point and flash point should meet the ambient temperature, and the volatility should be small to ensure the safety of hydraulic oil

Prevent the contamination of engine oil on the ground Among the various pumps and valve components used in the motor grader, the matching clearance between the relative moving parts and the working surface is small, and there are many damping holes and gap-type control valve ports in the hydraulic components. If the material is blocked, the blockage will occur, and even scratch the mating surface, increase leakage, or even jam the valve core, causing the component to malfunction. Therefore, keeping the oil clean is the key to the maintenance of the hydraulic system. How does a truck crane work? The truck crane is a sort of crane that’s mounted on an everyday or modified car chassis and has a separate driving cab from the lifting management room. The good thing about the sort of crane is its maneuverability and velocity of switch. Its disadvantages embody the requirement for… 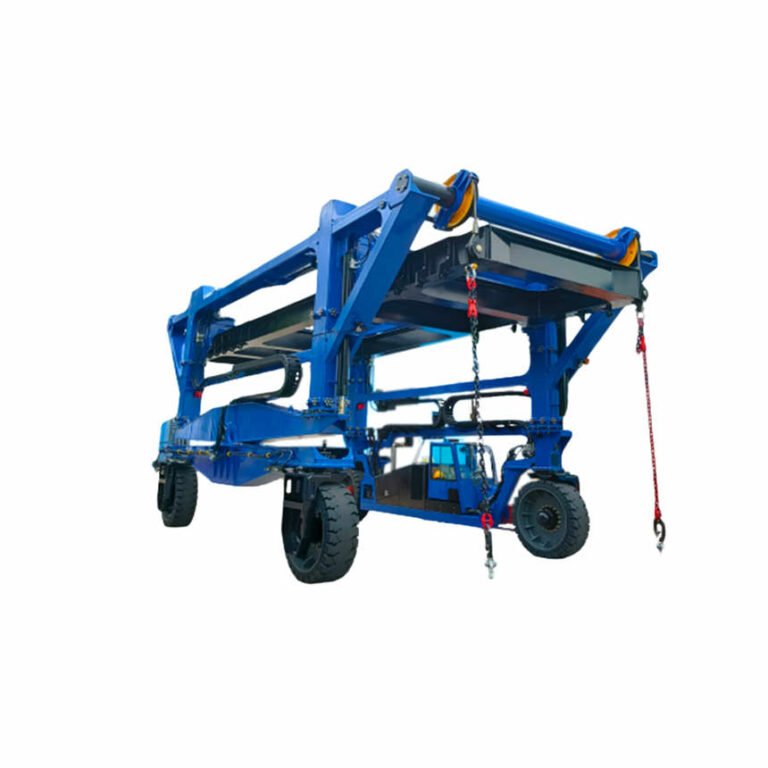 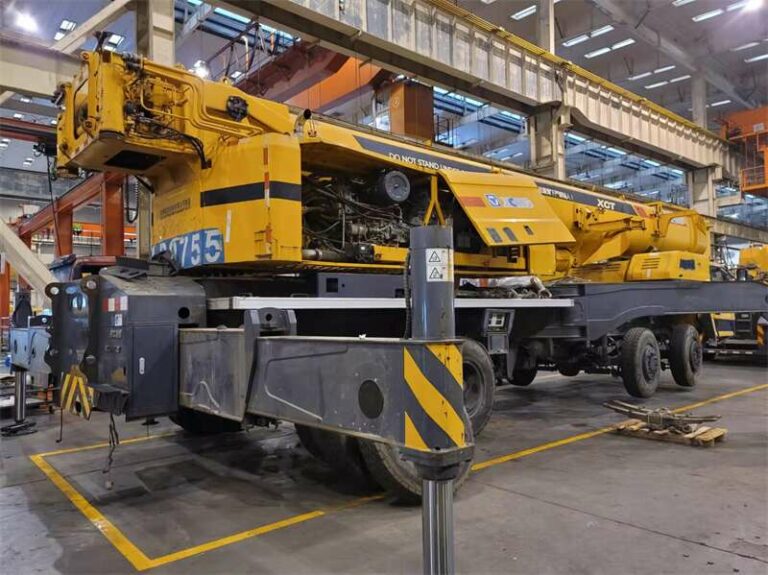 How to choose a used truck crane? Many customers have asked us about the purchase skills of used truck cranes. There are so many choices in second-hand machinery. To this end, I can only talk about some commonly used truck crane selection methods and skills. Determine if there has been an accident When inspecting a… 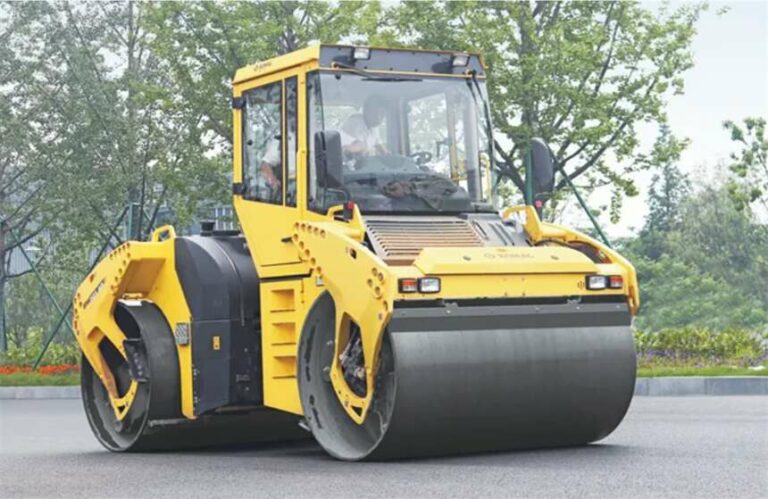 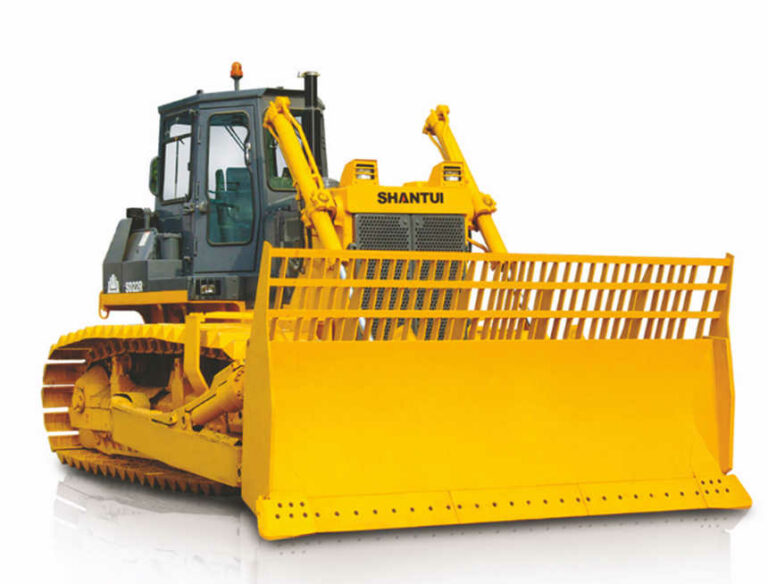 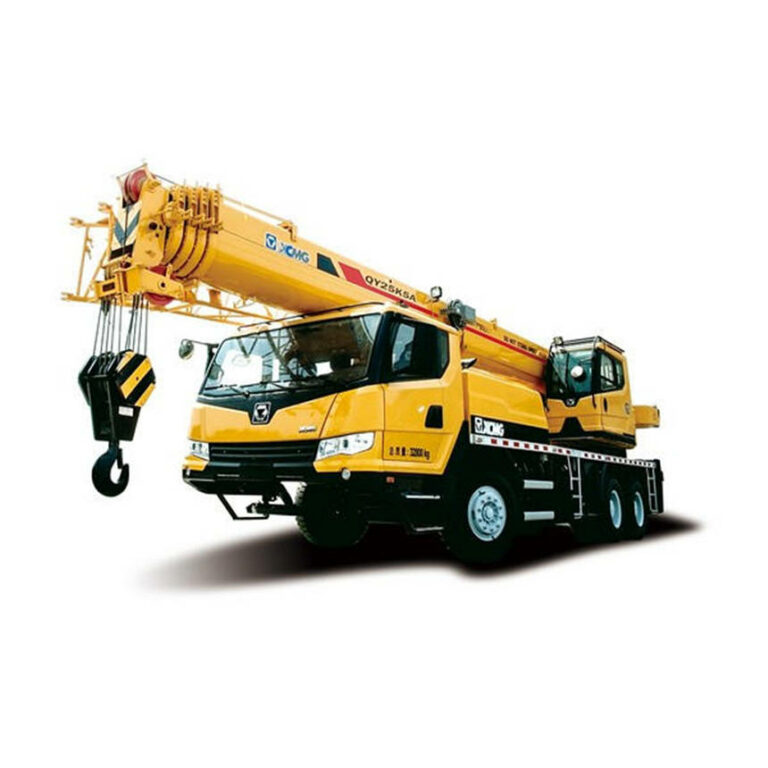